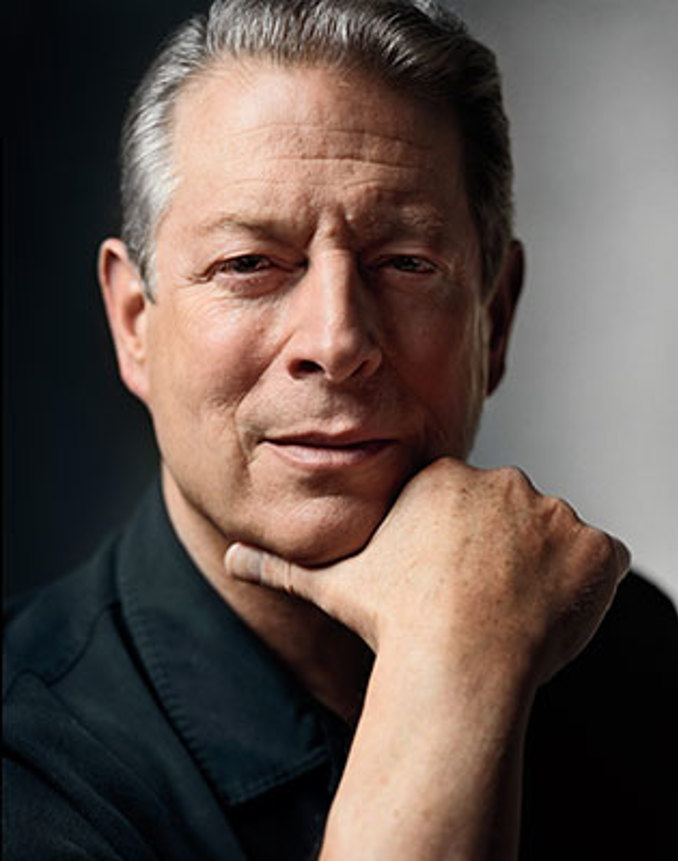 Gore will share his thoughts on how climate change will transform the global economy and how business and industry will benefit from thinking and acting green. The event takes place in the Norwegian Opera in Oslo.

"Al Gore is one of the world's most influential driving forces in the fight against climate change and for commitment to renewable energy. We are very pleased that Gore will attend this event, and we look forward to hearing him speak," says Christian Rynning-Tønnesen, President and CEO of Statkraft.

Al Gore was Vice President in the United States from 1993 to 1999. In 2007, he was awarded the Nobel Peace Prize jointly with the UN's Intergovernmental Panel on Climate Change for their efforts to disseminate knowledge about man-made climate change and lay the foundation for the measures that are needed to counteract such change. Gore now spends most of his time as chair of the organization The Climate Reality Project.

The origin of Statkraft dates back to 1895, when The Norwegian State decided to develop hydropower. Today, Statkraft is present in more than 200 Norwegian municipalities and contributes significantly to local businesses and communities.

Based on solid expertise the company has grown to become a world leader in the development and operation of hydropower. Statkraft has also become a major player in energy trading, wind power and district heating. The company is Europe's largest producer of renewable energy.

Statkraft is a leading company in hydropower internationally and Europe's largest generator of renewable energy. The Group produces hydropower, wind power, gas-fired power and district heating and is a global player in energy market operations. Statkraft has 3600 employees in more than 20 countries.