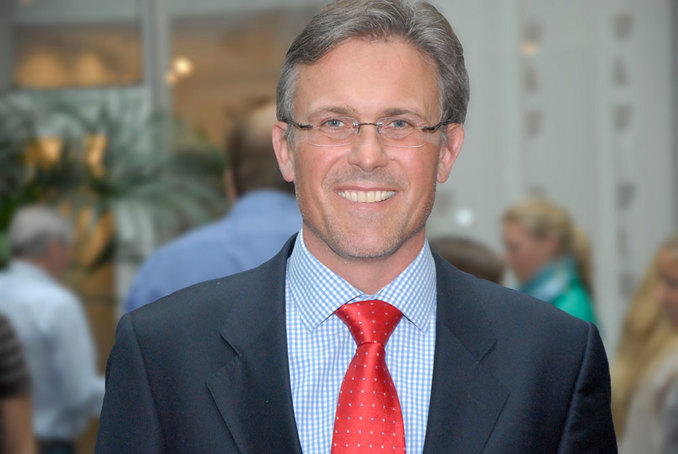 Jens Bjørn Staff (46) has been CFO of Statkraft since 2011, with responsibilities for corporate audit, finance, procurement, investor relations and strategic execution.

"Jens Bjørn Staff has been an important and competent executive vice president for Statkraft. He has made a solid effort in developing the CFO organisation within a period of significant internationalisation of the company. He will continue as CFO of Statkraft until this summer and I wish him continued success," says CEO Christian Rynning-Tønnesen.

"The offer to become CFO of Orkla was an opportunity I could not refuse. At the same time, I am very grateful for the time I have had in Statkraft where I, together with highly skilled staff, have had the privilege of working in one of Norway's most exciting companies," says Jens Bjørn Staff.

Jens Bjørn Staff came to Statkraft from Statoil where he had several management positions in various units in the period 2005-2011.

Statkraft is Europe's leader in renewable energy. The group develops and generates hydropower, wind power, gas power and district heating, and is a major player on the European energy exchanges. Statkraft has 3 600 employees in more than 20 countries.