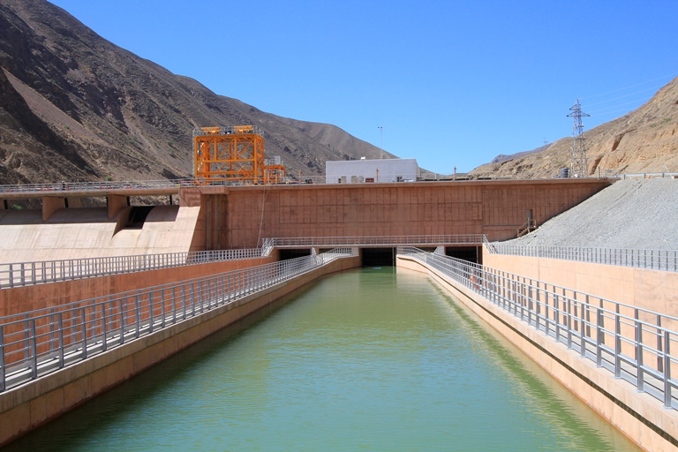 Today, Statkraft opens Cheves hydropower plant in Peru. The power plant is Statkraft’s ninth in the country, and increases the company’s renewable energy generation in Peru to 2,500 GWh per year.

The new hydropower plant is located 130 kilometers north of the capitol Lima, on the Huaura river. The power station consists of two aggregates with a total installed capacity of 172 MW and exploits a gross head of 600 meters. The power plant is the first greenfield project developed and constructed by Statkraft alone in South America.

The Cheves hydropower plant started commercial operations in late August, and will have a annual generation of around 840 GWh based on water from the Andes. The electricity generated will be sold on a long-term Power Purchase Agreement (PPA) with 8 local distribution companies.

“The opening of Cheves consolidates Statkraft’s position amonmg the largest power producers in Peru. It also underlines our ambition to further strengthen our position as a leading international provider of pure energy. Our efforts in South-America play a very important role in this strategy,” says EVP International Hydropower, Asbjørn Grundt.

Statkraft has been present in Peru since 2003, first through its subsidiary SN Power and since June 2014 as Statkraft Peru. Together with the state-owned investment fund Norfund, Statkraft now owns and operates nine hydropower plants in the country, with a total capacity of 443 MW and an annual power production of about 2500 GWh.

Statkraft’s investments in Peru are part of the company’s focus on South-America, including development, operation and maintenance of hydropower and wind power assets in Brazil, Chile and Peru. The business consists of ownership interests in 20 hydropower plants and two wind farms, an extensive power trading activity and more than 700 employees in the three countries.