Statkraft is the first supplier of I-RECs in India 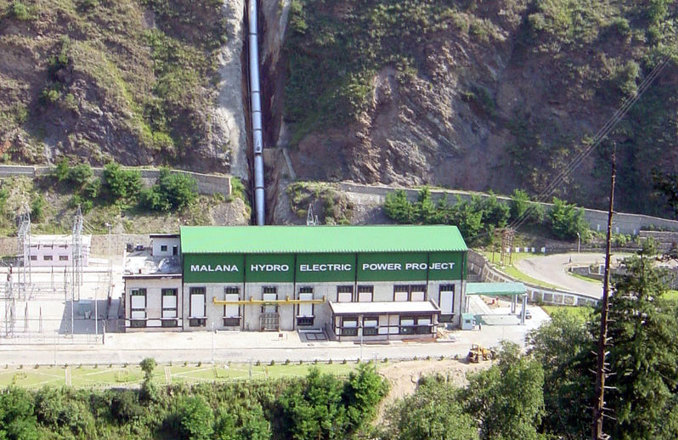 Statkraft, Europe’s largest generator of renewable energy, is the first company to offer renewable power tracked by the International Renewable Energy Certificate Standard in India. The certificates are generated in cooperation with its Indian hydropower partner Malana Power Company Limited.

As consumers become increasingly environmentally conscious, there is a growing demand for sustainably generated electricity. The International Renewable Energy Certificate (I-REC) Standard is a means to support this demand. The I-REC standard helps companies document the origin of renewable power consumed outside of established Renewable Energy Certificate markets, like those in Europe and North America. Statkraft, in cooperation with Malana Power Company Limited (MPCL), can now offer I-RECs to customers with operations in India.

“We just cancelled our first certificates on behalf of a consumer with operations in India. Actually, it is the first known deal of such kind at all in India,” explains Dr Torsten Amelung, Senior Vice President Trading & Customers at Statkraft. “We’ve always strived to be a first mover in the renewable certificates sector. In Europe, Statkraft supported the foundation of this sector already in the early 2000s. More and more companies request sustainability products. Hence, we are working on introducing I-RECs in more markets world-wide.”

I-RECs are recognized by several emission reporting standards, such as the CDP (formerly the Carbon Disclosure Project) Reporting Guidance and the Greenhouse Gas Protocol Scope 2 Guidance. Statkraft has seen an increasing interest in these products from large, global power consumers. The company is working together with I-REC Standard and other stakeholders to set up certificate standards in several markets worldwide.

Every I-REC represents 1 megawatt-hour of electricity produced by a renewable energy source. The first I-RECs from India were generated by hydropower generation from the 86 megawatt Malana hydropower plant.

“We are happy to partner with Statkraft to pioneer I-RECs in India and it makes us proud to be the first ones in this market. This provides good support for hydro production in India and supports the country’s move towards more renewable production,” says O. P. Ajmera, President, CEO & CFO of Malana Power Company Limited.

Statkraft is a leading company in hydropower internationally and Europe’s largest generator of renewable energy. The Group produces hydropower, wind power, gas-fired power and district heating and is a global player in energy market operations. Statkraft has 4,200 employees in more than 20 countries.

MCPL is the first independent hydropower producer in India. The first merchant power plant in the country was commissioned in only 30 months (01/1999 – 07/2001) compared to the average of 60 months thereby setting a trend and benchmark for future projects. Since its commissioning the plant is continuously generating renewable power and has played a significant role in the development of hydropower in the private sector. Many other projects in the private sector have emulated the success by following the example set by MPCL.