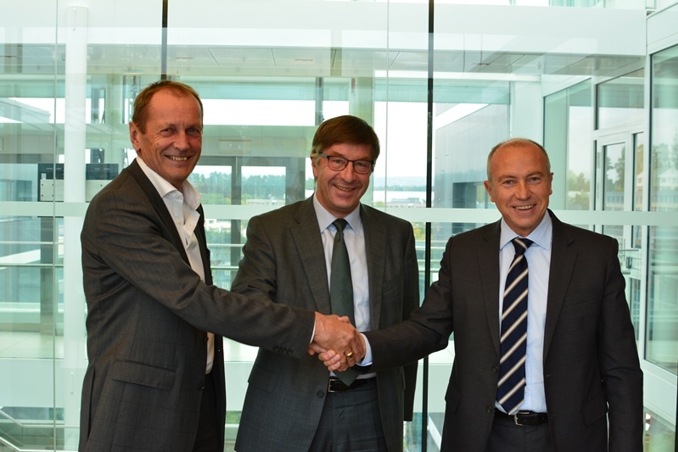 Statkraft and Norfund have closed an agreement to swap shares in their jointly owned international hydropower assets.

Until 27 September, Statkraft and Norfund have owned 50 percent each in SN Power, which owns hydropower plants in Panama, Laos, Phillippines and Zambia. At the same time Statkraft has owned 81.9% and Norfund 18.1% of the shares in SKIHI, the company owning mainly hydropower assets in Peru, Brazil, Chile, India and Nepal.

Through these transactions, Statkraft strengthens its position in South America and South Asia, while Norfund increases its presence in Africa and Southeast Asia.

Kjell Roland, CEO of Norfund, said: “Norfund’s mandate is to invest in developing countries where the need for capital is greatest and increased access to energy is necessary for development. Our strategy is increasingly concentrating energy investments in sub-Saharan Africa and selected countries in Southeast Asia. Christian Rynning-Tønnesen, President and CEO of Statkraft, said: “Statkraft’s strategy within international power generation is to build stronger positions in fewer markets and broadening our portfolio to include more wind power and solar power, as well as hydropower. SN Power has shown great value creating capability for many years and laid the foundation for Statkraft’s commitment in South America and South Asia.”

The Norwegian Investment Fund for Developing Countries, Norfund, contributes to development and poverty reduction through profitable investments in sustainable enterprises in selected countries and sectors. Approximately 50% of the portfolio is investments in clean energy projects. The most important region is sub-Saharan Africa, as well as selected countries in South and Southeast Asia and in Central America. At year-end 2016, Norfund's portfolio was NOK 16.8 billion.

SN Power invests in clean, renewable energy on commercial basis in emerging markets. The focus of the company is to acquire, develop, construct and operate hydropower assets. The company is fully owned by Norfund and has operations in Southeast Asia, Africa, and Central America. SN Power has a multinational team of people employed globally in its operations and projects and is head-quartered in Oslo, Norway.