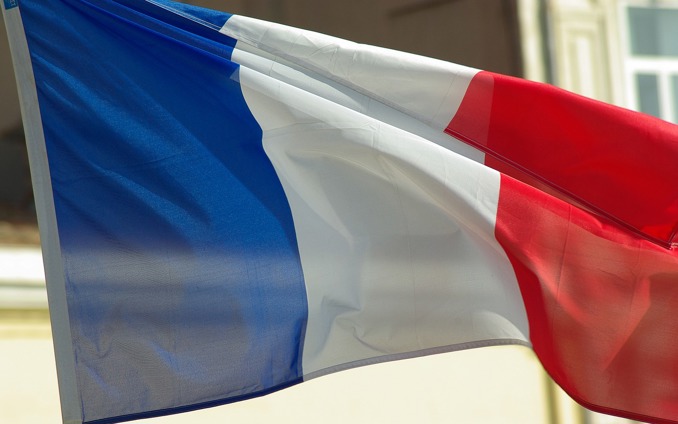 "We are happy to have concluded our first wind PPA in France and look forward to working with TTR Energy over the next years. For us as a company, this is an important step in order to establish Statkraft in the French renewable scene," says Lillian Dale, International Business Developer and responsible for market access in France.

"We are very proud to contribute to the integration of intermittent renewable energy in this young and fast developing market. With our expertise and experiences as a leading PPA provider in Germany, Scandinavia and the UK we are a reliable partner for the French market players in the transition to a market based system," Dale adds.

The French market is one of the largest power markets in Europe and has ambitious targets for the development of renewable energies. As of 1 January 2016 the new regime "complément de rémunération", a market-based mechanism, has been replacing the existing feed-in tariff scheme. The new regime is a contract for difference mechanism similar to the systems in Germany and the UK.

Since the publication of the applicable regulation in December 2016, market players have been able to conclude business under the new regime. Renewable producers are obliged to sell their production on the wholesale electricity market. Statkraft is actively participating in this market offering market access services and is and is confident that it will be able to expand its portfolio in the near future.

The company has been active in this form of market access business since the launch of the market premium model in Germany in 2012. With a portfolio of around 13,000 MW, the company is one of the leading players in market access for renewable energy throughout Europe.

Statkraft is a leading company in hydropower internationally and Europe's largest generator of renewable energy. The Group produces hydropower, wind power, gas-fired power and district heating and is a global player in energy market operations. Statkraft has 3800 employees in more than 20 countries.