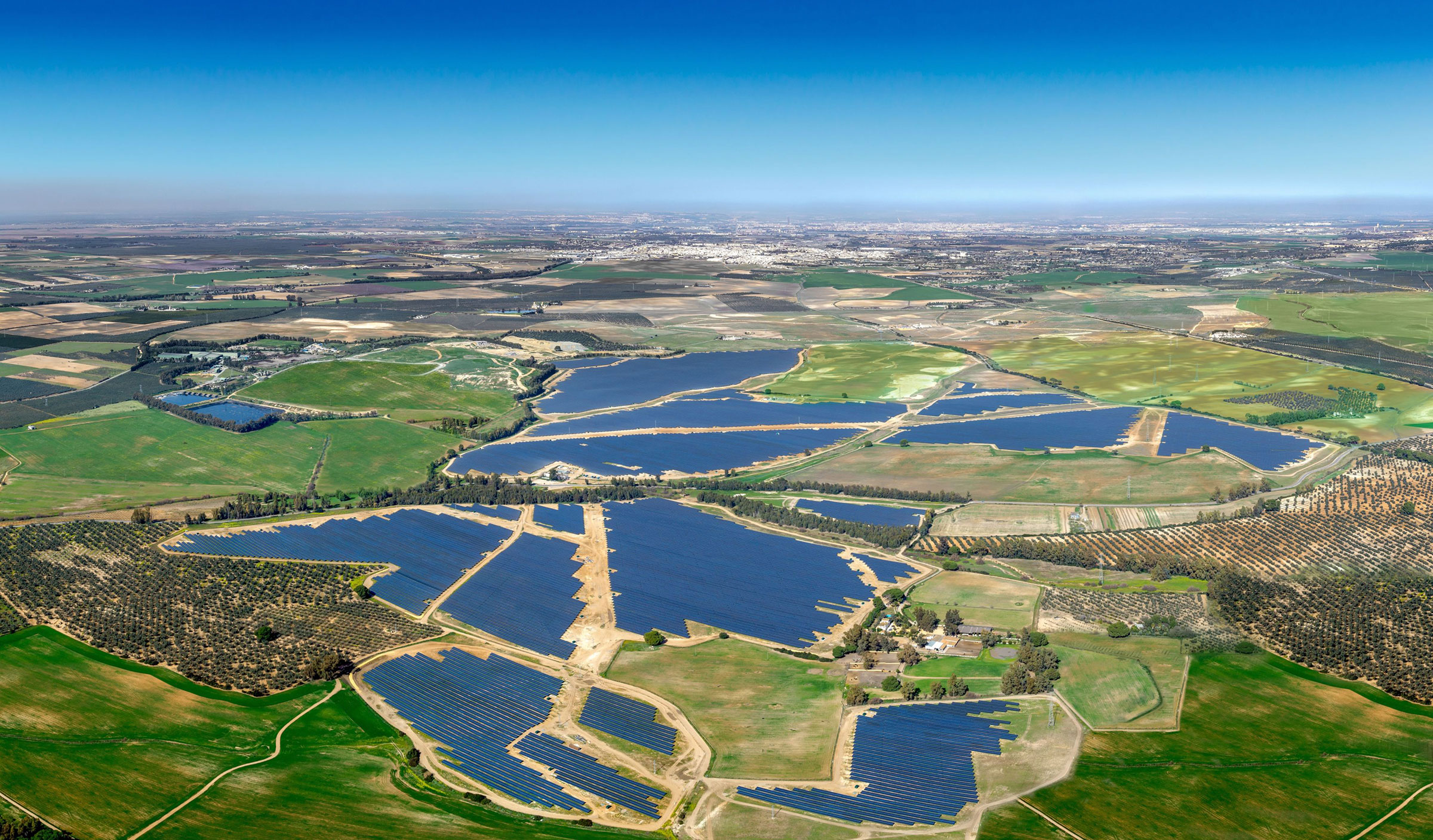 The new 50 MWp plant is situated on 162 hectares near Seville, in the south of Spain. It is less than 3 km away from the Don Rodrigo solar park which was the first subsidy-free utility-scale PV plant in Europe. Less than a year after completing Don Rodrigo, BayWa r.e. has begun construction of Don Rodrigo 2. The plant is expected to be completed end of the year. It will generate approximately 100 GWh of solar power every year equivalent to the annual consumption of around 30,000 Spanish households.

The local town of Alcala de Guadaira has also benefitted from increased employment opportunities as many of the workers on site have been recruited from the local community. Its construction sees BayWa r.e. continuing to lead the way when it comes to realizing subsidy-free renewable energy in Europe.

“With Don Rodrigo 2 we continue to forge ahead with subsidy-free solar in Europe”, says Benedikt Ortmann, Global Director of Solar Projects at BayWa r.e. “Soon, we will have delivered yet another proven grid-parity project, as we continue to execute on our existing pipeline in Spain. We’re very proud to be leading the way for grid-parity in Spain and Europe. But this is just beginning. We are proactively looking for other projects and developers to work with in Spain and Portugal and are excited about further opportunities for subsidy-free projects in Europe – solar power has truly come of age.”

The Don Rodrigo 2 PPA advances Statkraft’s commitment to be a leading provider of market solutions for renewable energy in Spain. It is the most recent PPA in a series of contracts Statkraft has concluded in the Spanish market over the last one and a half years.

“We are proud to continue our cooperation with one of the leading project developers and thus contribute to the further development of renewable assets in Spain" says Hallvard Granheim, Executive Vice President Markets & IT in Statkraft. "We will use the power to foster our leading position in green energy supply to major industrial customers in the Iberian market.”