A well-suited place to produce solar energy is Atacama north of Chile. The desert lies in the rain shadow of the Andes and is considered the driest in the world.

President Sebastián Piñera has set ambitious climate targets for Chile: 70 per cent of the country's electricity will come from renewable sources by 2030, and the country will be carbon neutral by 2050. 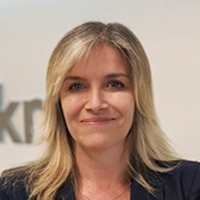 Long and narrow, Chile is wedged between the Pacific Ocean and the Andes Mountains. It is the world's second-longest country from north to south, after Brazil, and spans 4 200 kilometres between Peru and Cape Horn. With its sun-baked deserts, windswept coastlines and cascading waterfalls, Chile has an abundance of natural resources that can provide clean energy. And it needs it: Chile is one of Latin America's fastest-growing economies, and its energy demand is rising accordingly.

Ever since the colonial era, commodity exports have formed the foundation of Chile's economy, with copper being the most important. Over time, wine, fruit, timber and fish have also become key export commodities. After 17 years of dictatorship, democracy was reinstated in 1990, and the country's subsequent positive economic development has led to Chile becoming the first South American member state to join the OECD in 2010.

The effects of climate change are already being felt in Chile. Over the past ten years, the country has experienced a mega-drought, a record number of forest fires, melting glaciers and an increased incidence of extreme weather.

The country's government has announced a very ambitious goal: Chile will be the first developing country to achieve carbon neutrality by 2050.

"The goal is for Chile to absorb as much CO2 as it produces, so that by 2050 the environmental impact will be zero," explains María Teresa González, who is Statkraft's country manager in Chile.

The government has announced, among other things, that all Chile's 28 coal-fired power plants – which are mainly operated by companies from the United States, France and Italy – will close by 2040. The first phase involves closing eight thermoelectric plants.

Latin America's first concentrated solar power plant, Cerro Dominador, is located in Antofagasta in the north of the country, with 210 MW of electricity, 17.7 hours of electricity storage and an investment of USD 1.4 billion.

A number of new hydropower, wind power and solar power plants are under construction in Chile.

The Chilean government has also promoted the introduction of electric buses in the public transport system and is encouraging alliances between bus operators, electricity companies and bus manufacturers using electric technology.

In the Bloomberg report Climatescope 2020, Chile is ranked as the country with the best opportunities for developing renewable projects.

"The study was conducted in 108 new economies, and Chile and India topped the list, followed by Brazil, Jordan and China. The study highlighted Chile's implementation of government policy, investments and commitment to replacing coal in its power generation," says González.

"Electricity production in Chile is probably the sector where coal production is being reduced most rapidly, thanks to the ever-increasing and extensive use of renewable energy."

She adds that the key energy challenge facing Chile will undoubtedly be to meet the stated goal of phasing out all coal power in the national electric system by 2040. The country's power transmission system is another area that needs further development and upgrading.

With its rich natural resources, Chile still has vast potential to become the leading renewable power country in South America. 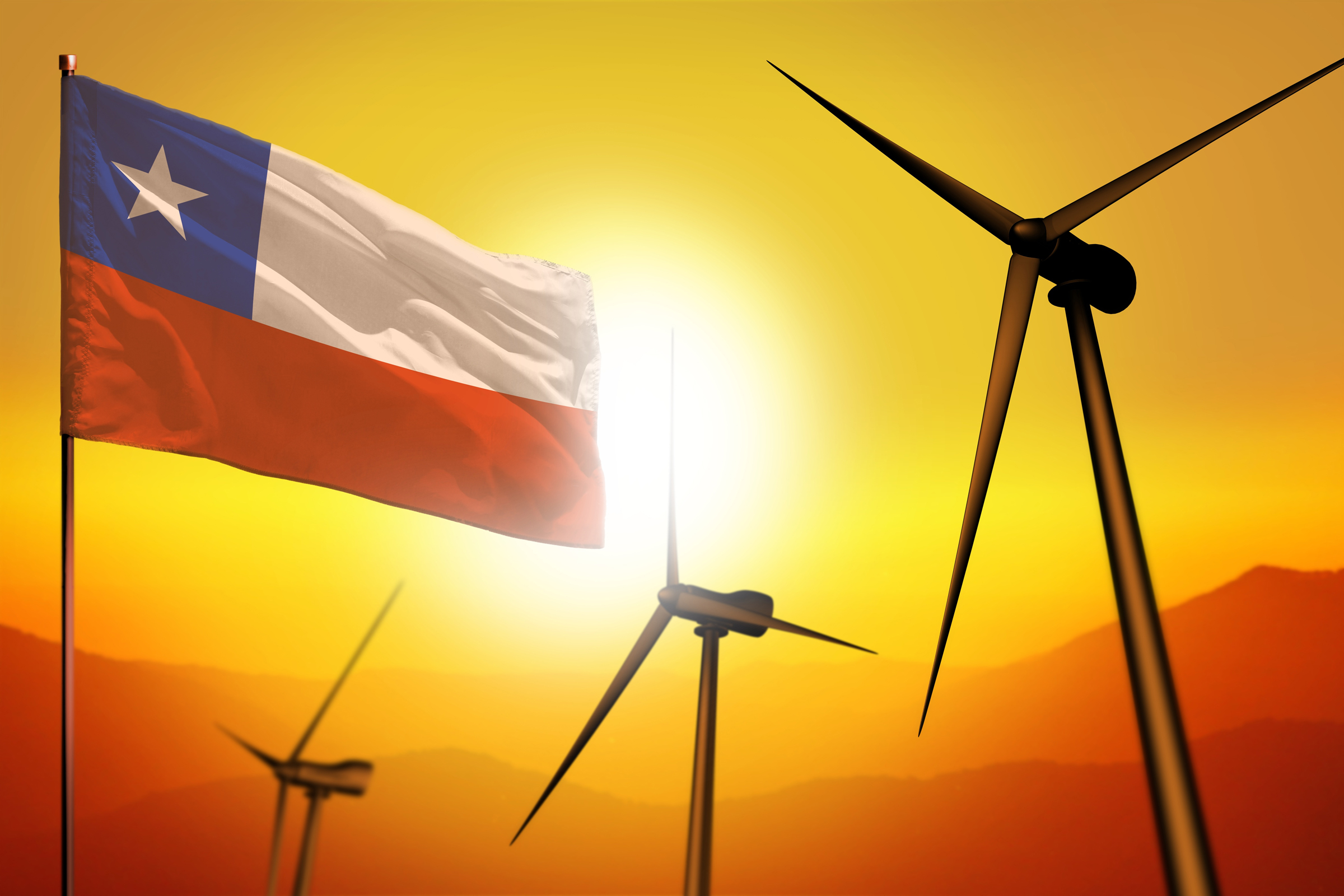 The energy sources in the Sistema Eléctrico Nacional (SEN) national electricity system and the national transmission grid had 51.7 per cent fossil origins such as coal and natural gas in 2020. The renewable share was 48.3 per cent and is increasing.

Statkraft has operated in Chile since 2004, and sees the country as an attractive market with a growing demand for renewable energy. In addition to hydropower, Statkraft has an important wind project in the centre of the country and is looking for new opportunities for wind and solar energy.

In Chile, Statkraft is involved in a joint venture with the Australian company Pacific Hydro (owned by one of the largest energy generation groups in China) to operate the La Higuera and La Confluencia hydropower plants. Between the regions of Los Ríos and Los Lagos, in southern Chile, Statkraft operates the Rucatayo hydroelectric plant, and construction of the Los Lagos hydroelectric project has begun.

Rucatayo and the Los Lagos and Osorno development projects are 100-per-cent owned by Statkraft after the company acquired a majority stake in the company Pilmaiquen in April 2015. More than 70 people work for Statkraft in Chile.

"Los Lagos hydropower plant is expected to be able to supply clean energy to the grid as early as 2022. The project, which represents a USD 173 million investment, is a positive sign for the local energy market," says María Teresa González, Statkraft's country manager in Chile.

Los Lagos will include a reservoir covering an area of 192 hectares.

"It's important to note that the area where the plant will be located is adjacent to 30 agro-industrial farms and will not affect indigenous lands," González emphasises.

"In addition to hydropower, Statkraft is committed to adding more clean and renewable energy to the Chilean electricity system," González explains.

This includes three wind farms in in the central zone of the country: Cardonal (30 MW), Manantiales (27.6 MW) and Los Cerrillos (51.75 MW) in the O'Higgins region.

In June 2018, Statkraft's Board of Directors decided to maintain the company's global growth strategy which focuses on increasing both installed capacity and markets.

"Statkraft will continue its growth strategy in Chile. The goal is to grow in scale and achieve a market share of 2.5 TW in the coming years. We want to triple the energy we generate over the next six years, with a strong focus on wind and solar energy," says González.

"Chile is a good country in which to invest, it has a robust regulatory framework and a mature and well-regulated market. Therefore, we are open to studying and evaluating any alternatives that emerge. We will have a special interest in initiatives to develop wind and solar energy, but will also promote our hydropower projects."