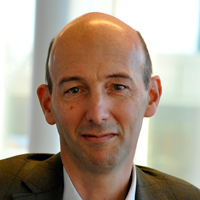 Arnaud Bellanger is Statkraft's country manager in France and head of the Hydropower France unit, which is part of the company's Market and IT business area.

All French nuclear power plants are owned and operated by EDF (Électricité de France), in which the French state owns 83.7 per cent of the shares (2020).

Hydropower is the second-largest power source in France. EDF holds 80 per cent of the hydropower licences in the country, while the French multinational energy company Engie holds 15 per cent. France is in tenth place worldwide in installed hydropower capacity, totalling 26 GW in 2020.

France's annual hydropower production is about 60 TWH, just over half of Norway's production. The French hydropower market is going to change, as state-owned licenses are scheduled to be placed on the open market after 75 years. Statkraft is among the companies that have shown interest in submitting tenders for several of these licenses. The EU has strongly urged France to open up to private companies, but it is still not clear when this will happen.

Statkraft established an office in Lyon, France in 2009, where ten employees work today.

France has no plans to completely phase out nuclear power, such as in neighbouring Germany, Belgium and Switzerland.

"France sees hydropower as a supplement to nuclear power – hydropower is important because it's so flexible. Therefore, the state will only issue licences to companies that have solid financial and technical capacity, and that's exactly what Statkraft can offer," says Bellanger.

France is subject to strict EU climate targets, and the PPE states that the country will triple the production of onshore wind power and produce five times the amount of solar energy by 2030 and develop offshore wind to a more modest degree.

"France has set ambitious targets for increasing its production of renewable power significantly in the coming years, especially within solar power," Bellanger says.

France aims to reduce greenhouse gas emissions by 40 per cent by 2030, compared with 1990 levels.

Increased fuel prices for petrol and diesel was one of the French government's climate measures. This triggered massive protests by the "yellow vest" grassroots movement. While President Macron argues that increased fuel taxes are necessary for France to reach its climate goals, the yellow vests protest against what they believe is an unfair policy that has an unequal impact on different groups. At the same time, the French government is being sued by four environmental organisations that claim France is failing to meet its obligations under the Paris Agreement.

Brings sun and wind to the market

In addition to preparing offers for hydropower licences, Statkraft's France office offers market access solutions to renewable energy developers and investors.  In 2017, Statkraft signed what is known as a power purchase agreement (PPA) with Groupe Valeco, a leading developer of wind and solar power in France. Three new PPAs were signed with the same company in 2019.

"The development of renewable energy sources is part of Statkraft's global strategy, and France is part of that effort. We've created a complete service offering for wind and solar power developers to help them bring their electricity to the market. Our goal is to become a leading company in this area in France," says Arnaud Bellanger.

As part of Statkraft’s ambitious international strategy for renewables, Statkraft France plans to develop wind and solar projects through pan-European or French acquisitions of development companies and planned projects, through project acquisition or through co-development of power plants.

On the top of these current activities, the new business areas of Statkraft can also become new businesses in France (EV charging, Hydrogen).

"With all our expertise areas, we can definitely play an active role in the energy transition in France," concludes Arnaud Bellanger. 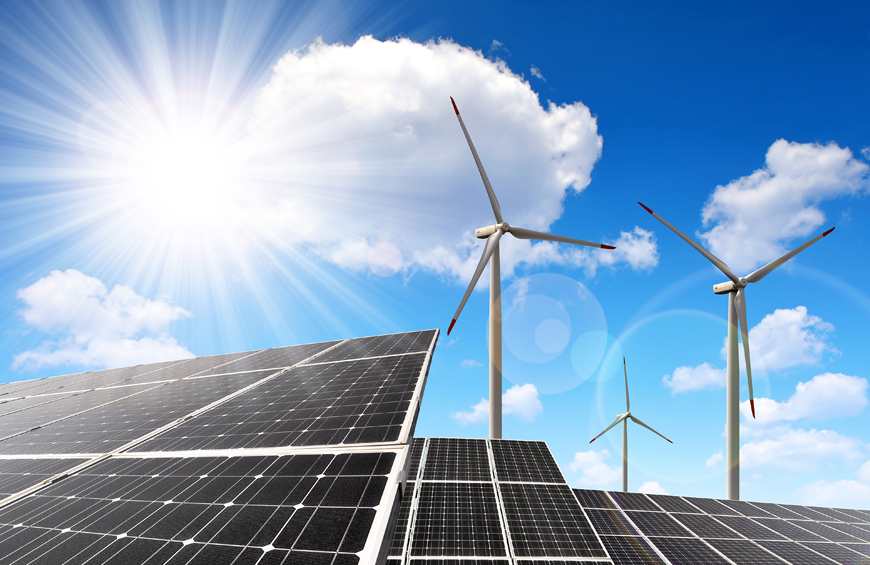