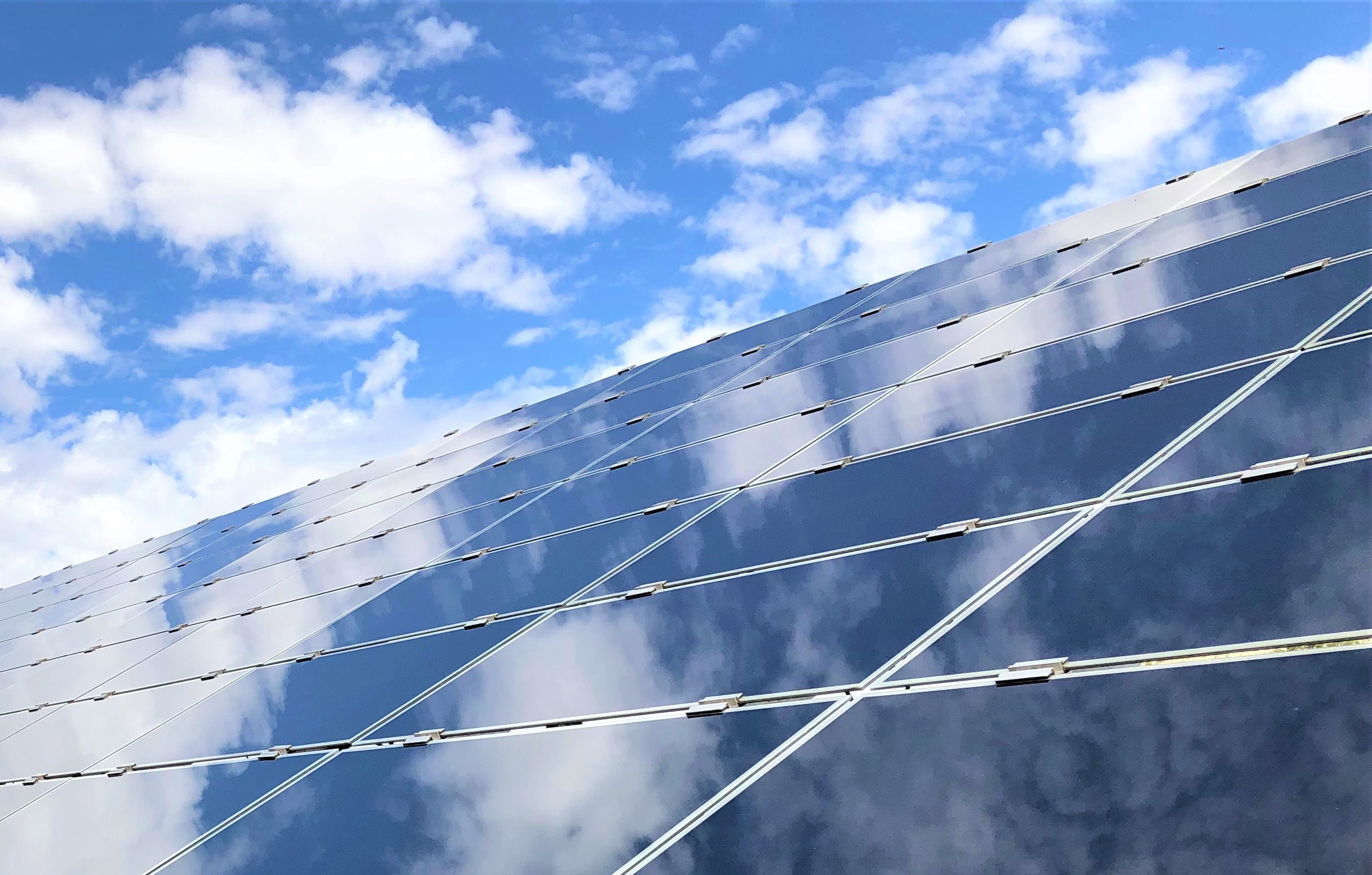 Sonnedix will supply Statkraft with an average of around 100 GWh/year of green electricity from 2021 to 2031. The solar PV plant will be located in Badajoz, in southwest Spain and this is Sonnedix’s first PPA for a grid-parity project in Spain.

Axel Thiemann, CEO of Sonnedix said: “This transaction is further testament to Sonnedix’s commitment to the Spanish market, as we continue to actively seek opportunities to expand our platform in the country, through the development, acquisition and operation of projects, for the long term. We are looking forwards to being in business with Statkraft and to further expanding the relationship.”

“This agreement enables Sonnedix to secure the long-term financing of the project and the construction of the solar park.” says Tiago Thomaz, Country Manager for Statkraft in Spain. “We are proud to contribute to the continued expansion of renewable energy in Spain through the execution of this agreement.”

Sonnedix has a total controlled capacity of over 1.8GW around the world and over 200 solar PV plants across the eight countries where it currently operates. Present in Spain since 2010, the company currently has over 250 MW of utility-scale solar photovoltaic projects in operation or construction in the Spanish market.