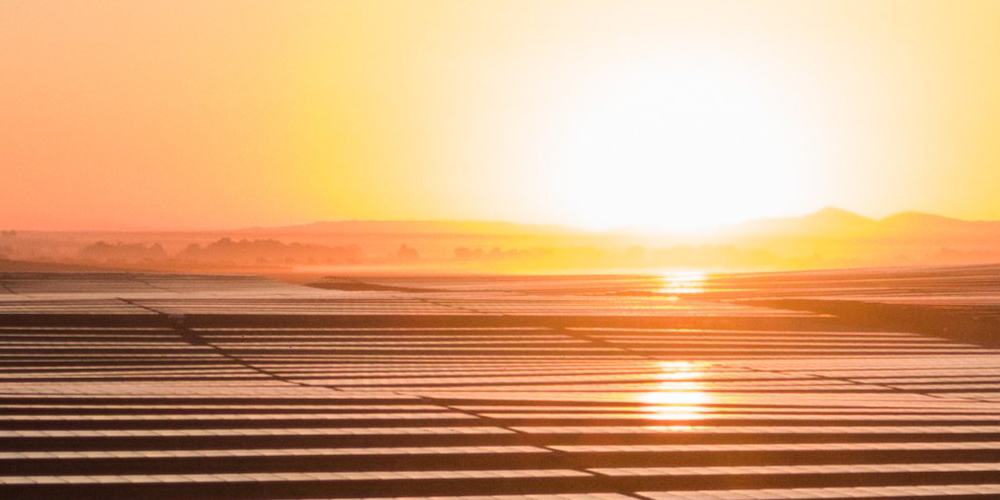 Statkraft and Foresight Solar Fund Limited, a fund investing in a diversified portfolio of ground-based solar PV and battery storage assets in the UK and internationally, have reactivated the market for long-term renewable power purchase agreements (PPAs) in Spain.

The companies have signed a new agreement for a period of ten years, by which Statkraft, leader in PPAs, will acquire approximately 70% of the annual production of three new solar power plants of Foresight in the province of Granada in Andalusia, Southern Spain. The three plants, which add up to an installed capacity of 98.5 megawatts (MW) were acquired by the UK fund in 2020 and are expected to come into operation in June 2022.

Statkraft provides security and visibility to the new renewable facilities of Foresight in Spain, while contributing to the fulfilment of the goals contemplated in the Integrated National Energy and Climate Plan (PNIEC). The power generated by these solar plants will save 68,000 tonnes of CO2 emissions annually.

The output of the plants will be used to supply industrial and commercial customers with competitive power in Spain. Statkraft supplies wind and solar power from Iberian assets and are fully committed to help customers and supply chains transform to 100% renewable power and deliver on their sustainability targets.

In addition, this increases the portfolio of Spanish assets owned by third parties and managed by Statkraft. The portfolio already exceeds 1,100 MW of both wind and solar origin. In total, Statkraft has entered into more than 40 power purchase agreements in Spain, boosting the green transition of the Spanish industry, since the start of its activities in 2018.

In Spain, Statkraft is a benchmark in the PPA market and already operates 500 MW of solar, distributed between the plants of Talayuela (Cáceres) and Cabrera (Seville).