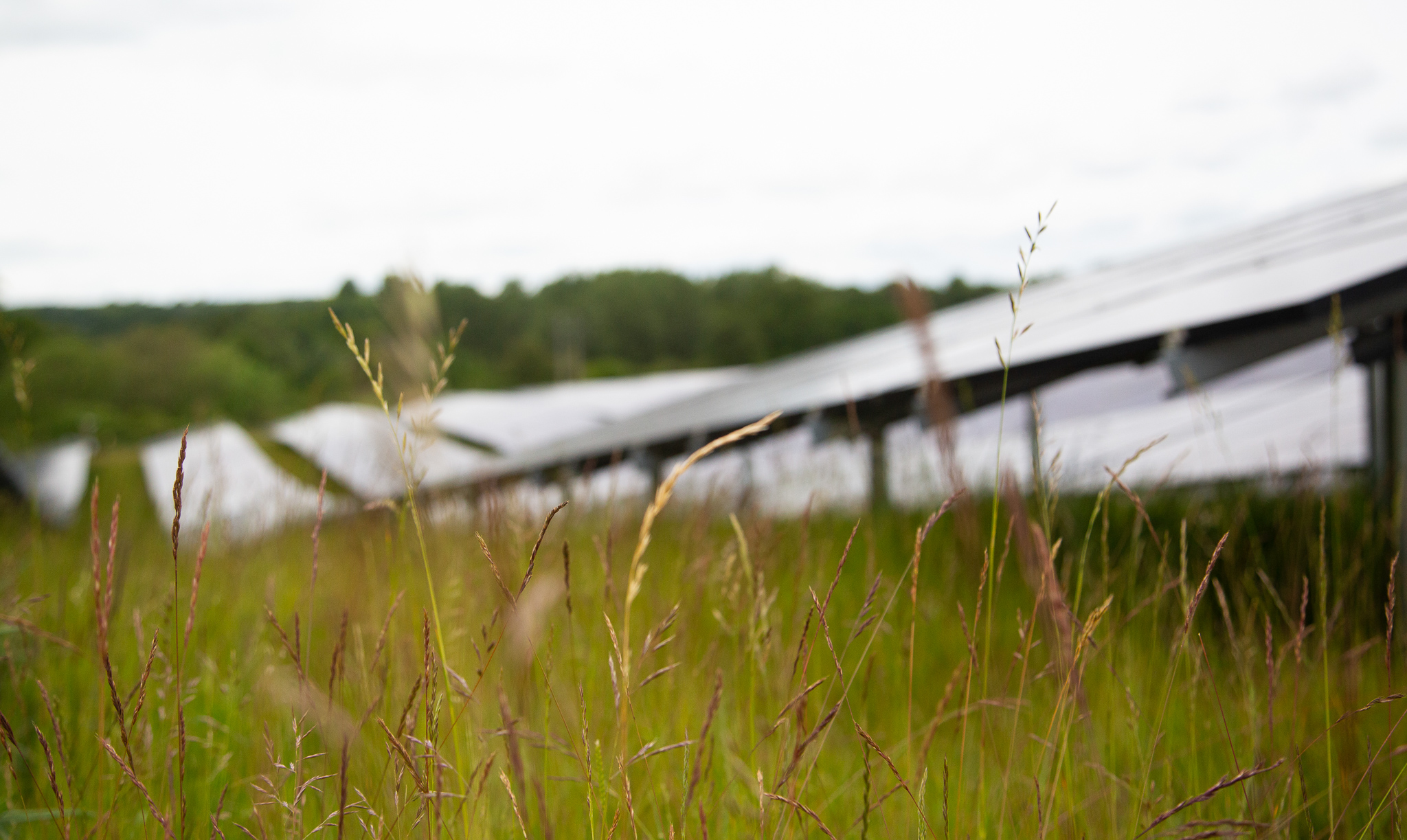 The PPA, which entered into force in February, ensures Tubos Reunidos price stability for the next decade in a sector especially affected by the high energy costs of last year.

“The agreement signed with Tubos Reunidos is another step in the role of Statkraft as an engine in the decarbonisation of Spanish industry, especially for those large consumers who due to their high consumption need stability and predictability in prices”, says Simon Kornek, Vice President of Origination of Southern Europe at Statkraft.

"At the same time, we continue to deploy our vast renewables portfolio available in Spain which, including third-party capacity, already amounts to 1,200 megawatts of solar and wind projects," he added.

“Signing this agreement offers certainty and greater price stability in a strategic purchase such as electricity. It is consistent with the company's firm commitment to the energy transition, in which we aspire to be a main and outstanding player accompanying our customers on the journey from fossil fuels to clean energies,” Carlos López, Managing Director of Tubos Reunidos Group said.

About Tubos Reunidos
Tubos Reunidos Group is a company listed on the stock market in Spain with more than 125 years of history, the only national manufacturer and global leader in niche segments of special tubular products of seamless steel, its products being present throughout the value chain of the renewable energy sector, collaborating in the ecological transition, one of the EU's medium-term objectives. The Group has five production units in Alava, Bizkaia, Navarra and Texas-United States.