Some glaciers are melting dangerously fast, others seem to be holding up. Maybe that's enough for people not to agree on the cause and consequences of global warming?

Why climate change can be a difficult topic

Why is it sometimes so hard for neighbours to agree on what is actually happening to the global climate and causing the climate change? The climate psychologist explains.

The world needs to become greener and more climate-friendly. Together, we must undertake a ‘green shift’, that will change how we live, eat, think and talk to each other.

We have come a long way, but in the fight against climate change, there is another obstacle we must overcome – ourselves.

“Scientifically, we know enough about how the climate is changing. But we know too little about how people react to climate science, and how they process information that is –after all – rather threatening. Because in relation to what is happening to our planet, that is precisely what climate science reveals – threatening information,” says Per Espen Stoknes.

He is a psychologist, author, entrepreneur, environmentally committed politician and associate professor at the BI Norwegian Business School with a doctorate in economic sociology. And he is often referred to as the climate psychologist.

"In psychology, there is something called the ‘status quo bias’. In brief, this means that everyone has a preference for the situation as it currently is."

The changes that are happening

There is broad agreement among scientists and experts that we need to readjust. We must think about our lives and resources in new and innovative ways if we are to prevent the worst effects of environmental and climate change. And this is where the ‘green shift’ comes in. Particularly in three areas: mobility, food and buildings.

“In the energy field, fossil fuels are already starting to be phased out and replaced by electricity. And people have focused on smart buildings that use less energy and preferably renewable energy,” explains Stoknes.

Greater focus on food and food waste, along with a switch to a plant-based diet, are also helping to redefine our lives and our use of resources. You don’t necessarily have to be 100 per cent vegetarian or vegan to have an impact.

“More and more people are realising that they don’t need to eat meat for breakfast, lunch and dinner. It’s not natural, and it’s not sustainable in the long term either,” he says.

“Otherwise, we are seeing a trend towards farmers switching to regenerative agriculture. This means that instead of ploughing and applying artificial fertilisers, farmers are using other methods that actually improve the soil,” he explains. 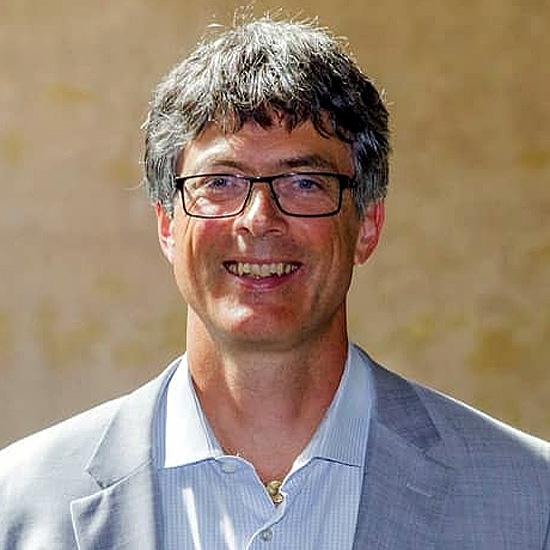 "We are experiencing climate change first-hand. There have been many challenging years recently."

The most important change by far has come in the transport sector, which has seen a major shift to electric propulsion, both on land and at sea.

“A lot of good things have happened in this area. A few years ago, there weren’t many who thought that in 2022 we would have 80 electric ferries in Norway,” says the climate psychologist.

Not to mention the buildings that are going up, or being renovated. Today, more and more buildings are environmentally certified and meet strict standards for resource consumption and longevity. A building of today’s standard should preferably produce more energy than it consumes over a 60-year period.

“You could almost say there’s been a minor revolution. The objective is for today’s buildings to be energy passive or, in the best case, energy positive,” Stoknes says.

Can’t everything just stay the same as before?

According to Kantar’s Climate Barometer, climate change is the issue that worries Norwegians most. This has hardly changed to any great extent in recent years.

So how are people reacting to the green shift, which is one of the solutions to the problem, and why do people react so differently and, in some cases, so strongly?

“In psychology, there is something called the ‘status quo bias’. In brief, this means that everyone has a preference for the situation as it currently is. This could make people react negatively when familiar things change. People don’t want to abandon what they know and love. They feel a sense of loss,” explains the climate psychologist.

Because no one wants to lose something. Or give something up. Understandably.

“We react twice as strongly to a loss.”

An electric world: Renewable power and electrification are the main solution for cutting climate emissions and counteracting global warming, Statkraft believes – and documents this in annual low-emissions scenarios.

What can ordinary people do?

An interesting study was carried out among users of the toll roads around Stockholm. People were fed up of the traffic jams that built up during the rush hour, so the government implemented an additional rush-hour charge.

Initially, as many as 60 per cent of those surveyed disliked the charge. So it was the status quo bias that kicked in, combined with a loss aversion because it cost more, and people reacted instinctively before they had taken the time to think it through. But after a while attitudes changed when people saw that the rush-hour traffic jams had actually decreased.

This is a general challenge with regard to the green shift. People react instinctively before they have thought about why the change is being introduced and what positive effect it will have.

What then is needed of us ‘ordinary people’ with regard to the green shift?

“The green shift requires us as consumers to be willing to spend a little more time and money to find products with a smaller carbon footprint, and to tell the politicians what we want by exercising our right to vote. The point is that we can vote with our cash and at election time.”