The mountains of Nepal carry great potential for hydropower generation

Statkraft’s entry into Nepal in 1993 was connected to the development of the Khimti hydropower plant at Kirne, 100km east of the capital Kathmandu.

The power plant is owned by the subsidiary Himal Power Ltd (HPL) and accounts for nearly 15 per cent of Nepal's total electricity production.

Statkraft is the majority owner in Himal Power Limited (HPL) with a share of 57.1 per cent. The other owners are the Norwegian energy company BKK (26%) and local investor Butwal Power Company (16.9%).

Khimti hydropower plant has been in commercial operation since July 2000 and has an installed capacity of 60 MW. The average production is 350 GWh/year.

In addition to operation and maintenance of Khimti hydropower plant, HPL has been involved in several environmental and social projects the area, supporting education, irrigation, electrification and healthcare. 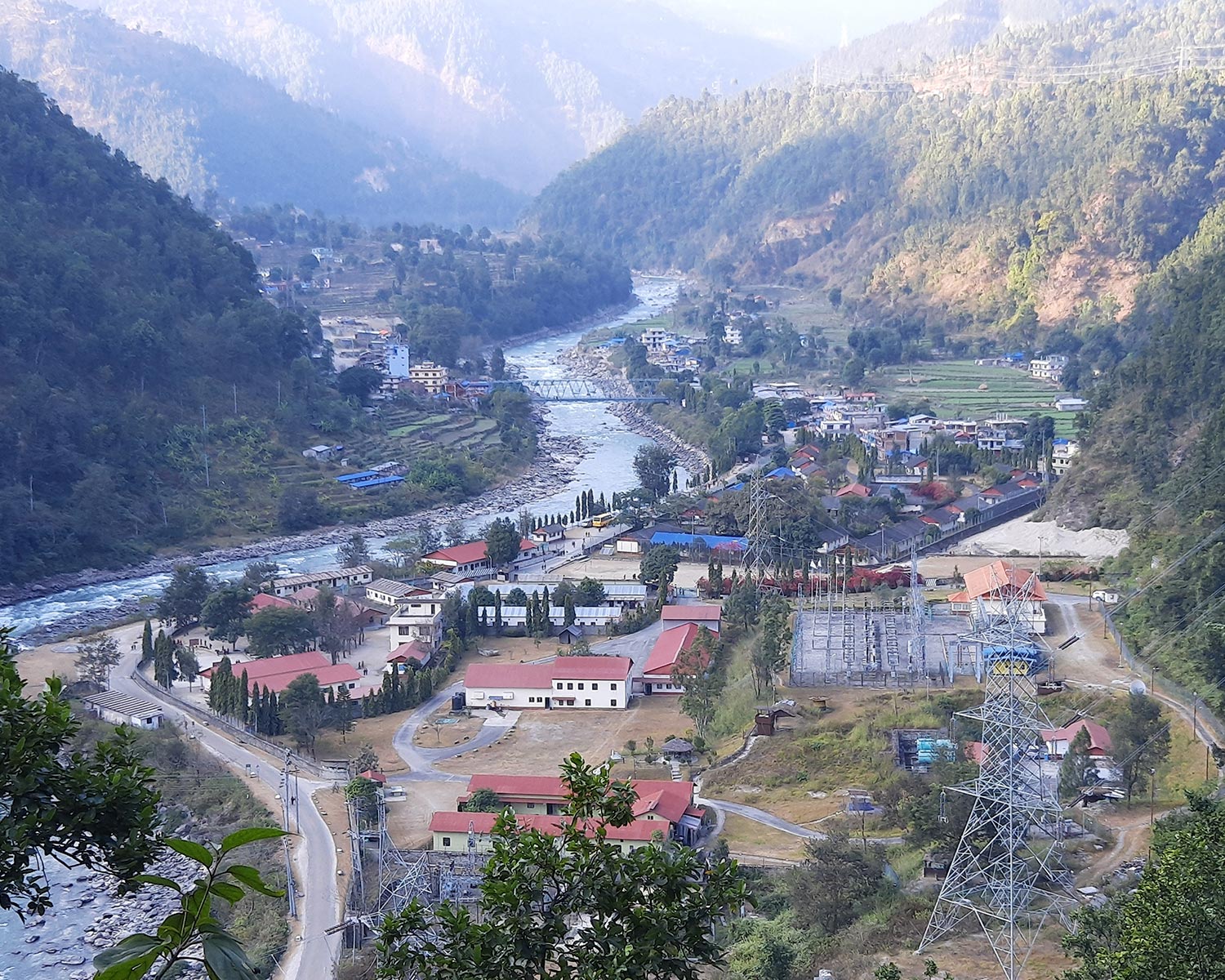 Find out more about our activities in Nepal