In Germany, Statkraft owns four gas-fired power plants, two of which are in cold-reserve. In addition, Statkraft holds shares in a fifth plant.

Across the European markets, there is an increasing need for flexible capacity as existing nuclear and coal plants shut down over the next decade while more intermittent renewable power enters the market. 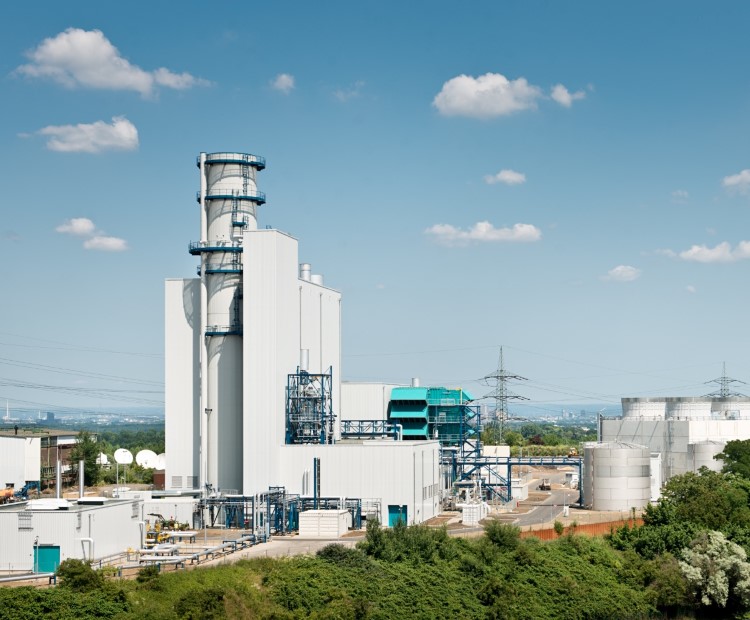 Flexible use for the transition to 100 per cent clean energy

Wind and solar power are dependant on weather conditions and as of today, storage solutions are not sufficiently available to compensate for intermittent power generation.

Flexible gas-fired power plants make the transition to 100 per cent clean energy easier: when a potential shortage is expected, a gas-fired power plant can start operating at full power within only 20 minutes or vice versa, if there is too much power in the system, it can quickly be ramped down. It can therefore compensate intermittent renewable energy generation where flexible hydropower or interconnectors are not available.

Through the combustion of natural gas and compressed air, pressure builds up and drives a turbine to generate power. The process resembles an aircraft engine. The turbine’s rotation is converted into electric power instead of the forward motion of a plane and the electricity is fed into the grid. Following this process, steam turbines generate even more energy using the remaining hot vapours. This two-fold process achieves the highest efficiency rate. 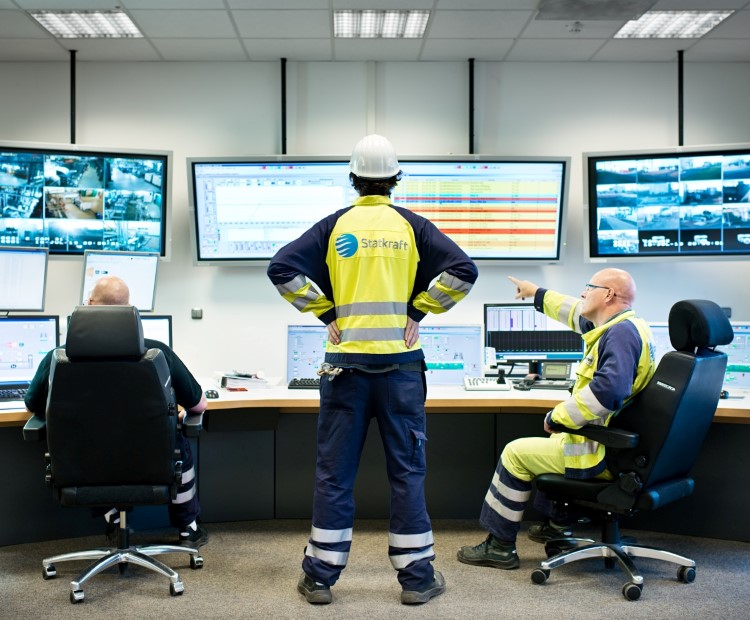 Statkraft will not pursue growth within gas power beyond the existing fleet, due to our commitment to invest 100 per cent of growth in renewables.

Compared to coal, gas power production emits between 50 and 70 per cent less CO2 and can achieve efficiencies up to 60 per cent. Our production is compliant under the EU Emission Trading System (EU ETS), and in alignment with our pledge to UN Climate Neutral, emissions are fully compensated with European Emission Allowances (EUAs).

Find out more about our gas-fired power plants

Statkraft has gas power assets in Germany. Find out more about our gas power activities by exploring the map below.