Statkraft manages significant Norwegian hydropower resources and is Norway's largest power generator and Europe’s largest producer of renewable energy. The company’s origins go back to 1895 and is today one of the country's largest groups. The headquarter is in Oslo, Norway.

Statkraft’s ownership in other Norwegian regional power companies include the shareholdings in Skagerak Energi, BKK and Agder Energi. Statkraft also has a large share of long-term power contracts with industrial companies in Norway.

Statkraft has for almost 30 years been a significant market player in Nordic energy trading.

Statkraft invests about NOK 1 billion annually within hydropower rehabilitation in Norway. The company’s normal production in Norway increased 1.8 per cent through rehabilitation and expansions from the years 2005 to 2020. The various reinvestments have given a total of approximately 1,000 GWh of new energy production.

Many of Statkraft’s new business initiatives have originated and are being developed in Norway, including electric vehicle (EV) charging, data centre sites, green hydrogen and biofuel. 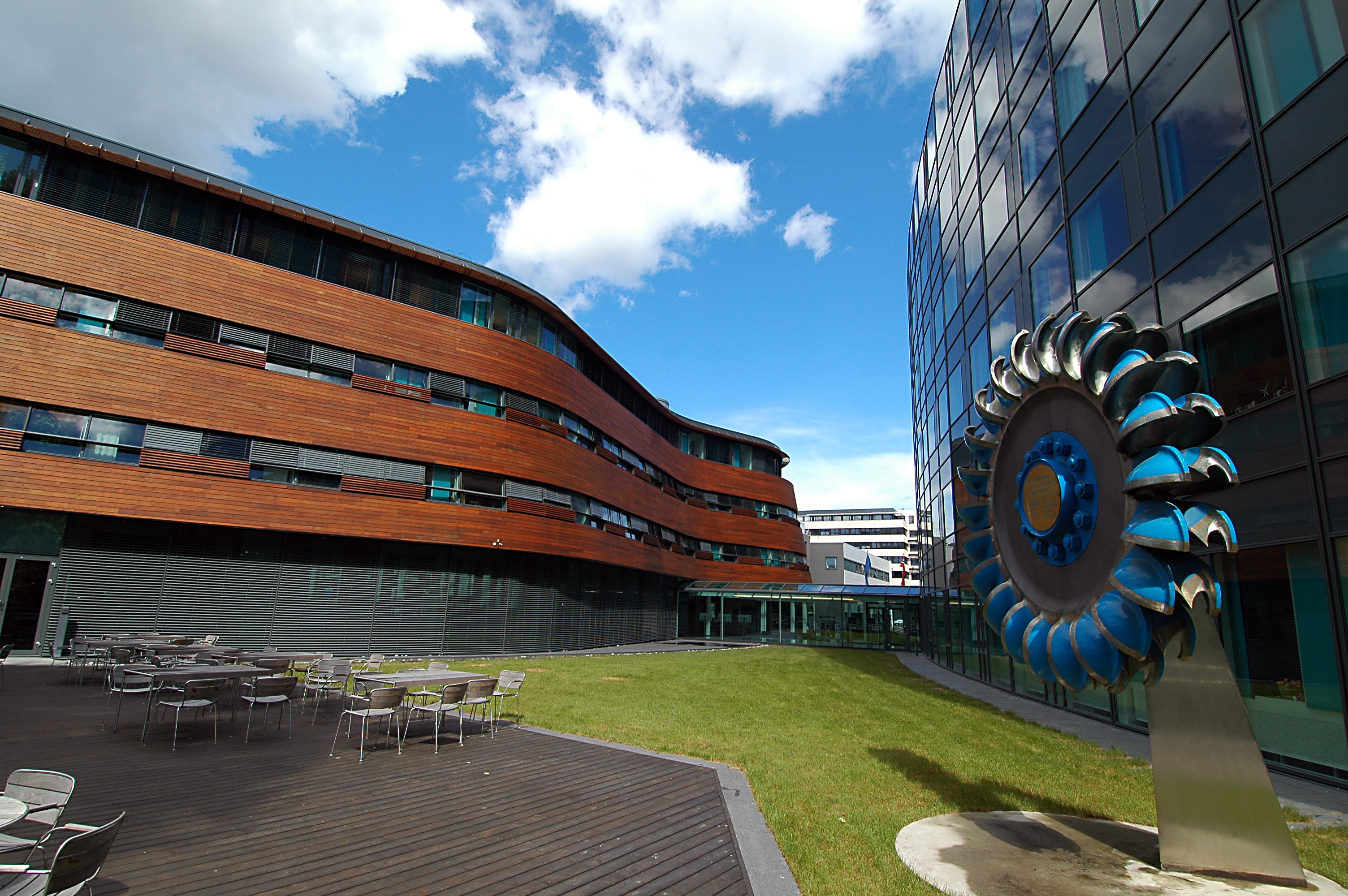 Statkraft's main office is located at Lilleaker in Oslo

Find out more about our activities in Norway