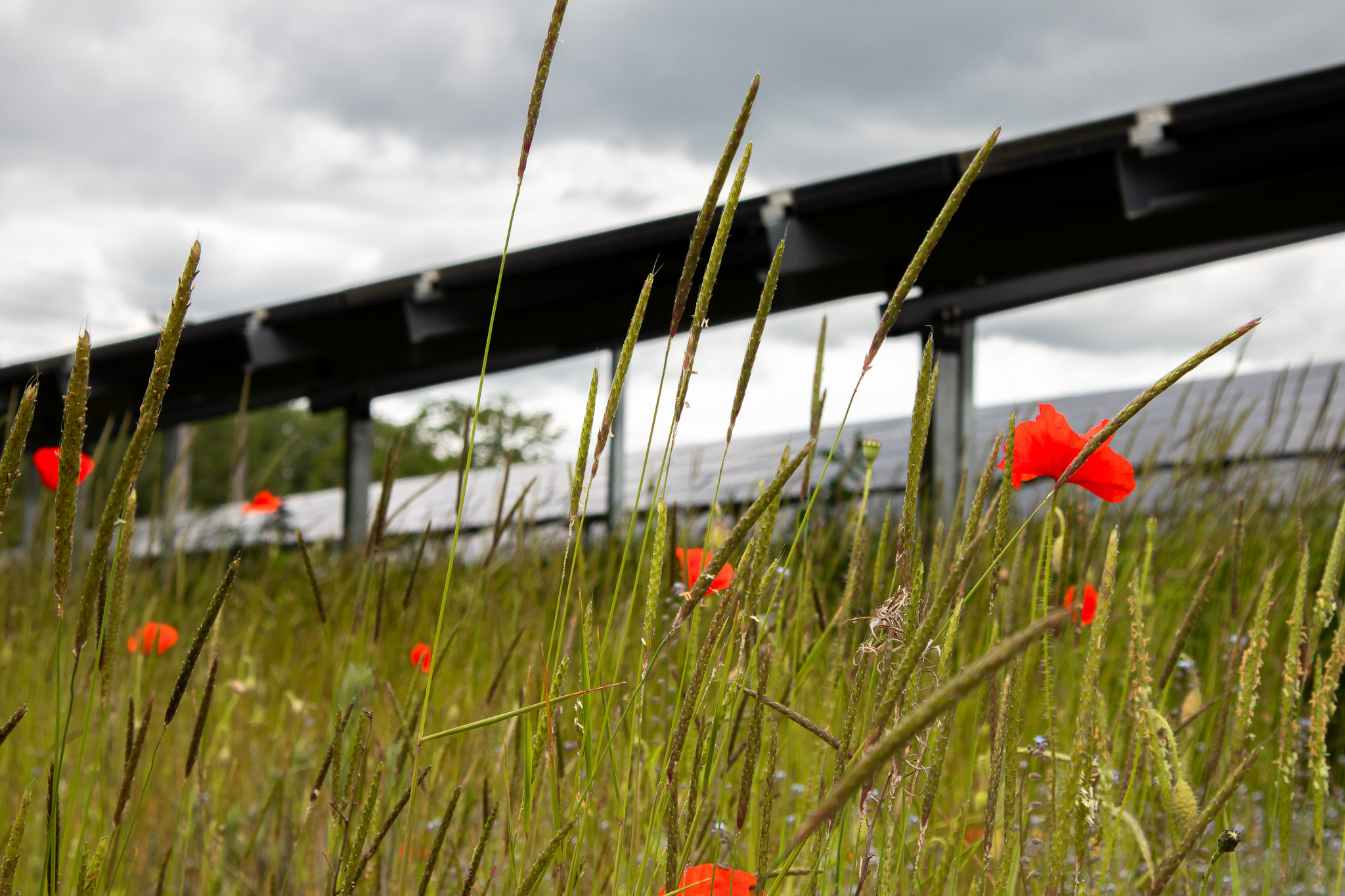 The process began with the request for the access permit to the transmission network, specifically to the Arcos de la Frontera 400 kV substation of Red Eléctrica de España (REE), a permit that was obtained at the end of 2017, and the La Guita a project. end in November 2018. The beginning of the works of the four projects is estimated for the second quarter of 2021.

More information on our Spanish site