The Netherlands' actual cuts in greenhouse gas emissions have been small in recent decades. When the government lost a climate change lawsuit, it forced a new national climate agreement that should get the country back on track. This includes, among other things, cuts in gas consumption and a strong commitment to renewable energy. 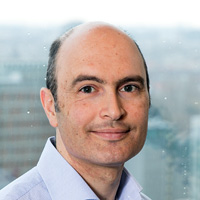 Niels van der Linden is head of Statkraft's Wind & Solar The Netherlands unit. The unit is part of the company's business area Europe. 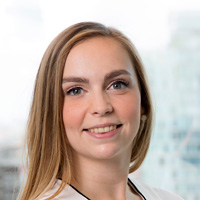 According to Eurostat, the Netherlands had a renewable share of 8.8 per cent in 2019 – far from the target of 14 per cent to be met by the end of 2020. And according to the Netherland's climate research institute PBL Netherlands Environmental Assessment Agency, the country is also unlikely to reach its targets for 2030.

Statkraft has so far built one solar park in the Netherlands, Lange Runde in 2017. It was the largest that was built that year, and the company has several others under development. In line with its strategy, Statkraft operates primarily as a developer in the Netherlands and does not wish to own or operate the power plants.

This is for historical reasons, points out Pieter Schipper, Statkraft's country manager in the Netherlands.

"Statkraft's offices in other countries generally keep themselves busy enough with the activities in their respective countries. Since the market in the Netherlands is so small, we've been able to develop several business areas outside the country. Examples are PPAs in Poland and various green certificates in the US," says Pieter Schipper. Statkraft opened its office in San Francisco, California in 2015.

"The US office has only three employees, but they do an important job selling power from Statkraft's global renewable portfolio to US companies, including large technology companies that wish to make their data centres more climate-friendly. This is an excellent business opportunity for Statkraft, and I'm convinced that we can succeed in other US states, too," says Schipper. 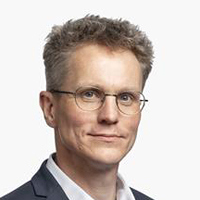 "Since the market in the Netherlands is so small, we've been able to develop several business areas outside the country. Examples are power purchase agreements in Poland and various green certificates in the US."
Pieter Schipper
Statkraft's country manager in the Netherlands
﻿ 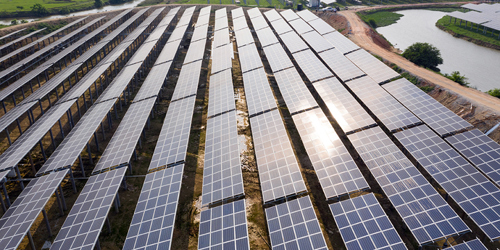 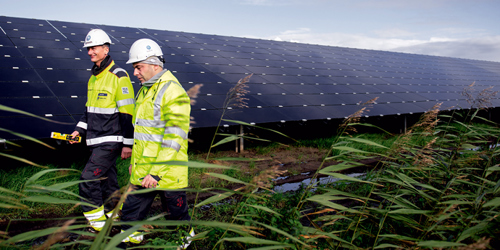